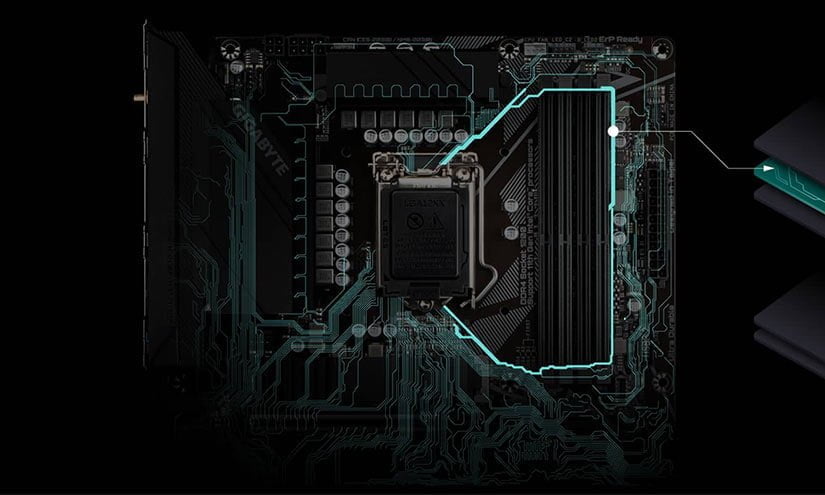 If you know the foundation of a computer, you will know the importance of a motherboard. Even if you don’t, that is okay. All you should know is, with them your computer either works or does not. They are responsible for every little connection shooting out of the internal system.

The Core i5 is the lower-mid ranged processor but has the features that a gamer would want in his PC because of its great clocking speed and greater memory.

The Intel i5-11400 and i5-11400F are both 11th generation products of iCore with similar specifications. The former has a graphics card while the latter has memory specifications similar to the former. They both have a similar processor base frequency of 2.60 GHz with a cache of 12 MB intel smart cache. 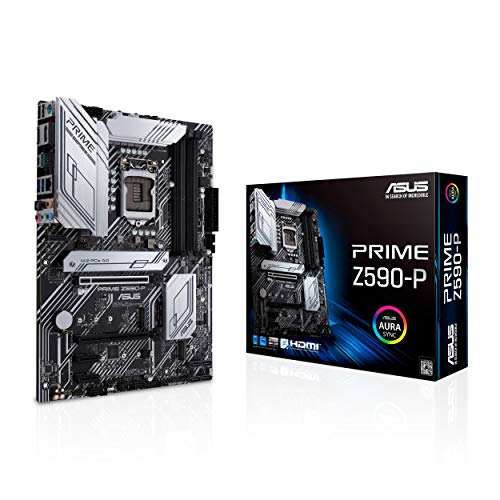 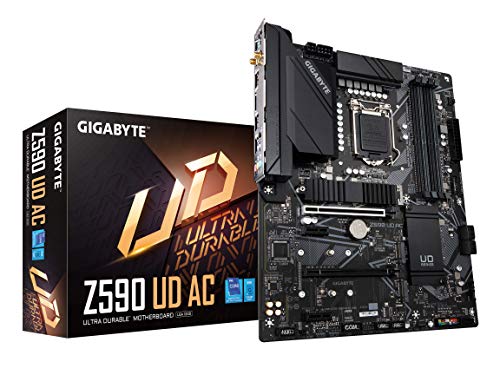 In these processors, the motherboards that would work best and can make your computer the best are as follows.

The dust has finally settled with the introduction of MSI Z490-A pro in the market. This user-friendly motherboard features a smart and convenient design that will fit perfectly with your build.

For a power supply supporting your daily heavy work, it has an aggressive VRM design engineered with a 12 Duet Rail Power System. More precisely, it has a combination of 8 + 4 pin power connectors along with an exclusive Core boost technology to level up the experience for you.

For enhanced performance, it comes with MSI extended PWM heatsink to maintain the temperature with a thermal pad of 7W/mK that makes sure to run the high-end processors at full speed.

The MSI M.2 shield frozr sets it apart from the rest of the motherboards. When it comes to controlling the heat, even the world’s fastest SSDs can start lowering their performance. But, the M.2 thermal solution provides the best thermal protection to get rid of decreased SSD performance. It prevents throttling, increases SSD speeds, and maximizes the drive performance.

This feature-rich motherboard has to offer an optimized water cooling solution, that is, a dedicated water pump PIN header supporting up to 2 Amp. It gives you full authority over the water pump speed.

If you ever get into any trouble, the aesthetically pleasing onboard LEDs are there to indicate the source of the problem so you can solve it easily. Even if you are not good with arranging cables, the MSI atypical PCB design not only makes the SATA and USB cable routing easier but also arranges the cables neatly.

It has 2 x M.2 slots running at PCI-E generation 3 X4 that maximize the performance for NVMe based SSDs. To give the gamers a convenient experience, USB front Type-C allows them to connect with the latest USB devices.

It brings into play a very sturdy Digi + VRM to give you real-time control over voltage droop, automatic frequency switching, and power efficiency settings for ultimate stability. 10+1 DrMos power stages help it to deliver the efficiency that the latest Intel Processors demand.

The beefy power design of this motherboard comprises of a proprietary 8 pin connector that is made with solid pins to pass 12 volts of power to the processors.

The all-inclusive thermal design includes two massive VRM heatsinks and a thermal pad to enhance the heat transfer through chokes and MOSFETS to provide better cooling. Two M.2 slots for heatsink avert throttling. It is held by confined screws that can be moved to other M.2 slots.

Multiple temperature sources, AIO pump header, smart protection, and a 4-pin PWM/DC fan, ASUS Prime Z590-P has all you can ask for in a motherboard.

The SafeSlot core+ sets it apart from the others. It is an exclusive PCIe slot made with a one-piece stainless steel brace to protect the slot from damage. More precisely, the metal cover is secured with hooks and is firmly anchored to PCB for securing heavyweight graphics cards.

For all the enthusiasts, it has a full RGB lighting control with different functional presets for strips that are linked to the onboard RGB headers. You can now modify your lighting effects with two addressable Gen 2 RGB headers that can detect the number of LEDs.

Gigabyte Z590 UD AC is a true beast with its ultra-advanced design paired with diverse features. The digital VRM comprises 12+2 Phases DrMos without PWN doublers and a capacity of handling 600 Amps in total. It features 8+4 solid pin CPU power connector. When compared to the traditional motherboards, Gigabyte Z590 UD AC is up to 4% higher in efficiency.

It embraces MOSFET heatsinks and a thermal pad that is thick up to 1.5 mm to enhance thermal performance by increasing heat dissipation. The ultra-efficient thermal guard is there to do some magic by preventing throttling and bottlenecks from high-speed M.2 SSDs. It is of supreme importance when it comes to heat dissipation.

The smart fan is packed with various cooling features to make sure that the gaming PC continues to give a high-quality performance while staying cool and quiet at the same time. Specifically, it has 5 PWM/Db headers and 6 internal temperature sensors giving it an edge over others.

To make your PC eye-catching, Gigabyte Z590 UD AC features addressable LEDs with an option to control onboard RGB and external RGB. It has a diverse color and pattern palette to match your taste.

All three of the motherboards have something that would make you want to spend your money. Be it the aesthetic design of the ASUS Prime Z590-P, the ultra-SSD transfer in MSI Z490-A PRO, or the advanced systems in GIGABYTE Z590 UD AC.

I would recommend the GIGABYTE Z590 UD AC because it holds the most promise at an affordable price. It has advanced and enhanced systems that a gamer’s PC would demand in this modern era.

However, it is up to you and your PC’s requirements. Do a little research and buy the one that is best for you!