The RAM is one of the key components of any gaming PC. Yet, most people don’t pay as much attention on choosing a new RAM for their PCs as they do to a CPU or a graphics card.

Graphics cards come with their own RAM, called VRAM (usually GDD6 or GDDR6X), which is very fast compared to the system memory and is responsible for storing in-game image data.

Things change, however, when you put a Ryzen APU (instead of CPU) into your system. These APUs come with built-in vega radeon graphics that, unlike regular graphics cards, don’t have any VRAM memory of their own.

It means they have to rely on system memory for any game-related task. That’s why it’s recommended to use a high-speed DDR4 RAM memory with these APUs.

Since the overall RAM memory is going to be shared by with both CPU+ iGPU, 16GB should be your aim if you’re going to use it with an APU.

AMD has recently released their 5600G and 5700G APUs, and here are some of the best RAM sticks you can use with them. 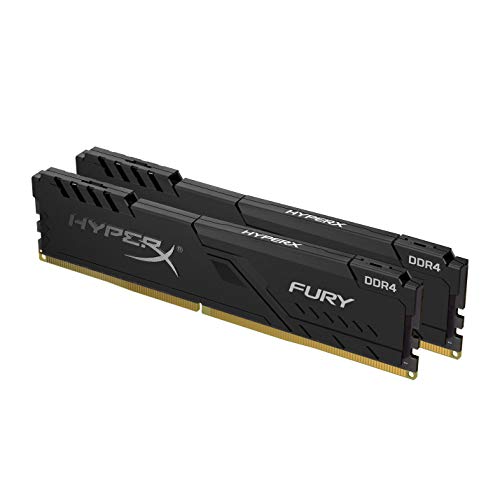 Up next we have the HyperX Fury HX432C16FB3K3/16. Being a part of the HyperX’s value-driven Fury series, it comes with 3200MHz speed and CL16 latency.

By default, it runs at 2400MHz speed with XMP disabled. But you can enable it in the BIOS section and use two standard profiles this speed to 3000MHz or 3200MHz.

The first thing you’ll notice here is the no RGB lighting. There are many PC builders who want to keep their systems – without any RGB funk. This Kit is perfect for those users.

Each module of this kit is just 41.2mm tall makes it compatible with a wide range of motherboards and coolers.

Each of them is covered by a black-colored aluminium heat spreader, with unique flares and cutouts, and comes with HyperX branding at the top and on one of the sides.

Due to their small size and slim nature, they hardly get overheated even after extended usage.

In terms of performance, the HyperX Fury managed to score well without breaking any records.

The overclocking headroom is not as big as you’d expect. And the timings are also not super tight which means we would only recommend it for the Ryzen 5 5600G.

On the other hand, we really liked the simple design and balanced pricing.

The CMW16GX4M2C3200C14 is part of the Corsair Vengeance Pro RGB series.

In terms of design, though, all of these sticks are similar.

The RAM chips are completely covered by the slightly perforated heat spreaders which gives them all-round protection and enhances the aesthetics.

The top side of these spreaders has RGB bars, with each containing 10 LEDs. The multi-zone RGB here is integrated, is powered directly by the DIMM slots, and needs no extra wiring.

The intensity of these LEDs can be customized using iCUE software and you can also apply different transition effects. Not only that, you can also sync the RAM modules’ lighting with that of other Corsair product if you have any.

Another thing we liked about this RAM is that despite being fast out of the box, you still get a good overclocking margin.

Our main concern with Vengeance RGB Pro is that it comes with 51mm height which may or may not be an issue depending on your 5700G motherboard and your CPU cooler.

AIO coolers would be fine, but bulkier air coolers most probably won’t. So make sure to check the clearance with rest of your components before making any purchase. You can also check our 5600G/5700G cpu cooler guide in this regard.

Corsair has recently released its low-profile variant, Vengeance RGB Pro SL, as well. You can that check that out if you want a small-footprint memory from Corsair.

That being said, numerous people on the web have highlighted that its overclocking ability is not as good as that of regular Vengeance RGB Pro. 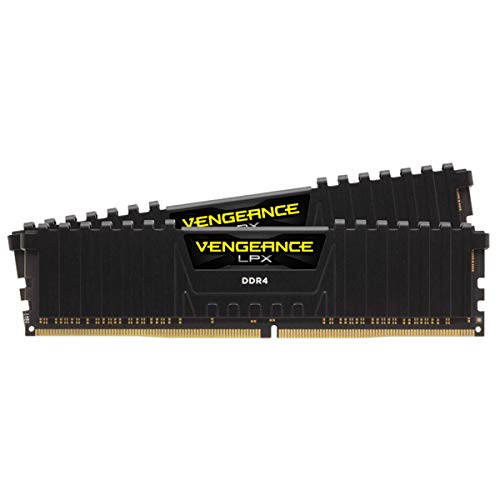 Corsair Vengeance Pro CMK16GX4M2Z4000C18 is the last option in this roundup, and it’s fastest among them all.

Black-colored anodized heat spreaders almost cover these modules to the entirety. But some area remains uncovered along the edges, meaning you have to be careful when installing/removing these kits.

On one side of these spreaders, you’ll find different product info while other comes with a little Corsair branding. On top of each module, you get edge-to-edge RGB lighting.

The RGB lighting can be controlled by iCUE software but you can also use MSI and Gigabyte’s RGB softwares if you’re into their ecosystem already.

Another thing we liked about these modules is the low-profile nature. They come with only 34mm height to ensure maximum clearance.

Despite being blazing fast out of the box, it still gives you some room for overclocking and timings adjustments, but to achieve meaningful results you must be aware of what you’re doing.

Being the only 4000MHz memory on this list, the Corsair Vengeance LPX is expensive with two 8GB sticks costing you almost 150 bucks as of now.

But this premium price is definitely worth it as the high-speed memory will help you in bringing the best out of your 5700G APU.

Depending on what games/software you run, you should go for 16/32GB RAM.

Yes, 2666MHz can work but Ryzen APUs are known to perform better with high-speed RAMs. So we would recommend you a 3200MHz or faster RAM, at least for 5700G. 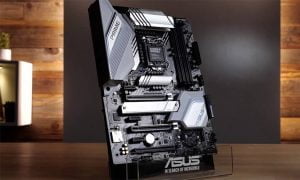 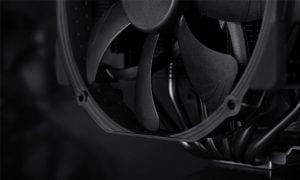