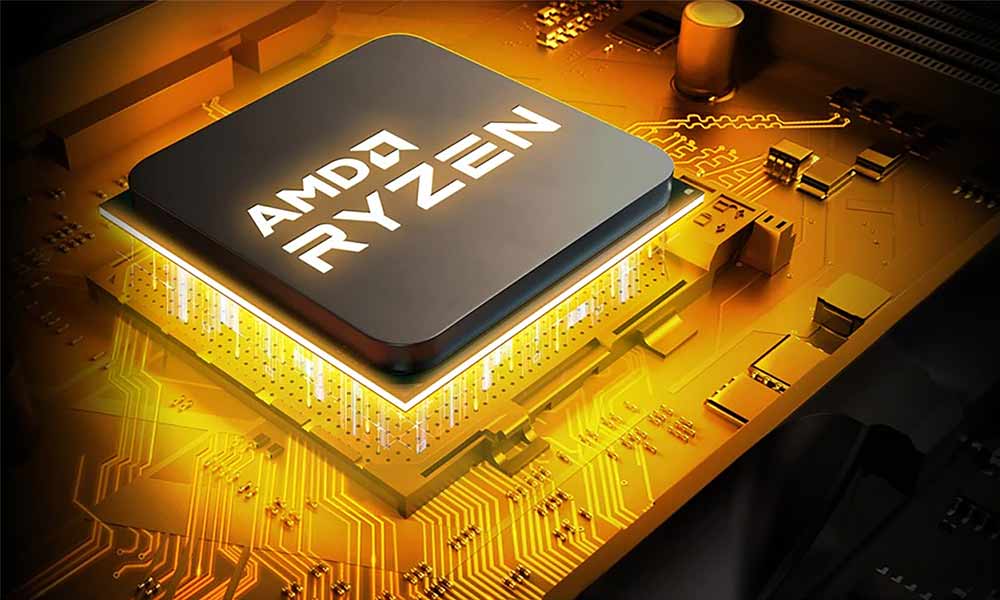 AMD just recently announced the new A520 chipset, a new chipset which is compatible with some of the Ryzen CPUs and is a follow-up to the A320 chipset from 2017.

Today, I will be delving deep into the A520 chipset and discussing its various pros and cons, as well as comparing its specs head-to-head with both the B550 and X570 chipsets directly, in order to see how well it stacks up when compared to them.

I’ll ultimately decide the overall quality of the A520, and help you figure out whether the new chipset is worth your time and money.

The A520 chipset is essentially, for all intentions and purposes, the new “home essentials” CPU chipset. It is a bit basic and barebones but still manages to offer some additional upgrades over the A320 chipset; but the differences here are only marginal.

It is a slight upgrade over AMD’s previous offering, with the main difference being the addition of USB 3.2 10Gbps ports for the CPU.

The A520 also gets four PCIe lanes, which is an upgrade from A320’s four PCIe 2.0 lanes. But its biggest upgrade seen in this chipset is the additional CPU support.

The A520 motherboards stand as a perfectly adequate choice, offering all basic needs for PC builders with the possibility for future upgradability, but it doesn’t hold as many features as other chipsets.

The A520 chipset is, however, not a bad choice for those shopping on a budget as most A520 boards are available for around $100 or less.

Really, when you look at it, the A520 doesn’t offer very much in terms of upgrades.

The CPU is expanded upon in order to support the most recent models, which is great, but nothing else has really been changed here.

The upgrade from PCIe 2.0 slots to the PCIe 3.0 slots are nice, but that is the only other addition made here.

When compared against a B550 chipset, the A520 feels rather basic. One of the major differences between the two chipsets is B550’s overclocking capabilities, versus the A520’s.

The fact of the matter is that the A520 is not intended to be overclocked, while the B550 is quite overclockable.

This may be a deal breaker to many people, as overclocking is very much locked on the A520.

The X570 chipset is also comparatively more feature-packed than the A520, but certainly more than the previously discussed B550 chipset.

It boasts 4 PCIe Gen 4 slots, which is an upgrade over both the B550 and A520 chipsets. This upgrade is unnoticeable for most users, especially to those who are less familiar with PC builds.

The X570 is also quite competent when it comes to overclocking the system, and it should do just fine when paired with a strong processor.

Other than these differences, the X570 and B550 offer very similar stats to one another. But it’s clear when getting into the details that the A520 clearly has less to offer.

Overall, the X570 offers the most advanced features while the B550 is only a bit behind it. The A520 is the most bare-bones, but it is also priced much lower than the other chipsets.

Which chipset is right for you depends entirely on your priorities; if you’re shopping strictly on a budget, then the A520 should be perfectly adequate for your build, especially if you don’t care for overclocking your system.

On the other hand, if you wish to get the most out of your new PC, then you might want to take the plunge and go for a more feature-packed X570 board. The B550 boards are also quite great, offering a similarly great set of features.

Overall, all these boards have their merits, and there is no “right choice” when it comes to finding the best board.

You should pick the board that feels best for you and make the choice for yourself. I hope that this article makes your decision easier and helped to narrow down the choices for you.