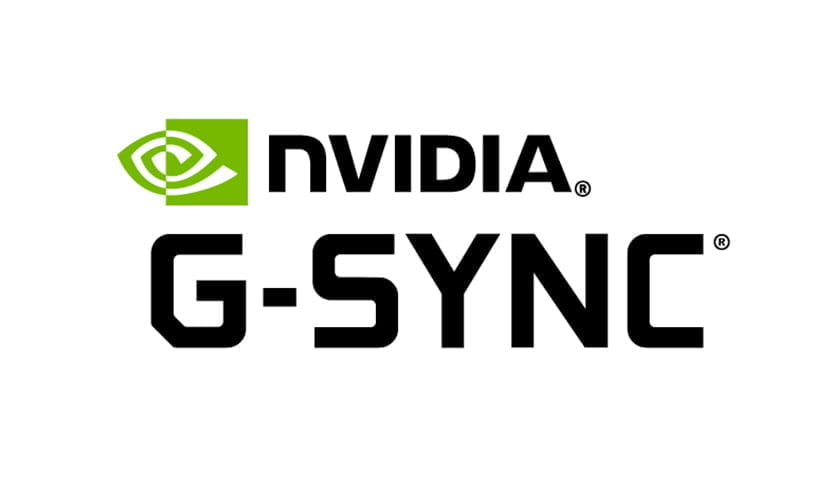 G-SYNC is a technology produced by NVIDIA, released for the public in 2013. They claimed it to be a ‘groundbreaking technology’ that would change the course of PC gaming, allowing gamers to enjoy overall smoother gameplay. It was produced to ensure that players never experience screen tearing while playing games at a high frame rate.

When looking for a monitor with a high refresh rate, you might have went through a couple of ads publicizing this technology.

In this article, we will tell you all you need to know about it.

How does G-SYNC work?

To answer that question, we’ll look at another technology that comes into play, called V-SYNC.

For example, with a monitor of a refresh rate of 60Hz, anything above 60 FPS will cause screen tears to occur. In a screen tear, the monitor shows multiple frames from different renders in a single draw, resulting in a ‘broken’ picture.

However, if you think getting a monitor with a higher refresh rate is more suitable to overcome this, you are mistaken. This is because frame rate fluctuates greatly, as GPUs render pictures every second, and have to render new pictures for every new change in the screen, leading to more frame rate fluctuations.

Now, what a V-SYNC does is apply a ‘frame rate cap’, which limits the FPS to the refresh rate limit to avoid screen tearing, as the graphic card will not be able to render more frames than the cap allows, limiting the frame rate of the game.

While V-SYNC might sound like a good idea, it can lead to lagging and breaking in monitors of a refresh rate of 144Hz or more.

The G-SYNC overcomes this issue by communicating with the monitor to synchronize the refresh rate with the changing frame rate without placing any sort of limitations on the FPS.

If the FPS drops lower as well, the monitor will also change the refresh rate again to the lower frame rate. As the technology is built-in the display itself, you will never come across a situation where the GPU is rendering too many frames for the monitor to keep up with.

Why are G-SYNC Monitors out-of-budget and Expensive?

G-SYNC technology requires a special type of hardware produced by NVIDIA, which manufacturers implant in every G-Sync monitor, such as LG 27GN950-B.

With the added module, manufacturers increase the prices of the such monitors. They must also pay NVIDIA their profit margin, which increases the final price even more.

Alternatives instead of G-SYNC

AMD is competing against Nvidia with its own V-Sync technology called freesync.

Freesync compatible monitors are much cheaper than ones with G-SYNC, as even though both require a special scalar module, freesync can work with any third-party module.

Another difference between the two is how they handle the GPUs that provide a higher frame rate than what the monitor could handle.

Furthermore, G-SYNC requires an NVIDIA GPU to work, whereas Freesync requires an AMD GPU to function. So depending on the graphics card you own, you’ll be left with only one option to choose from.

Is G-SYNC really worth it?

If you want to buy a monitor capable of 144Hz or higher (like 3080/3090 monitors), while also owning an NVIDIA Graphics card, then G-SYNC is the only viable path for you. Even though freesync monitors are much cheaper, free sync is exclusive to only AMD cards, and will not work on NVIDIA-based GPUs.

Furthermore, G-SYNC is a better option for much smoother gameplay as there are no frame rate restrictions.

In contrast, if you are willing to buy a new monitor, as well as investing in a new graphics card then buying a freesync monitor and pairing it with an AMD GPU is the cheaper alternative to G-SYNC, if you are on a tight budget.