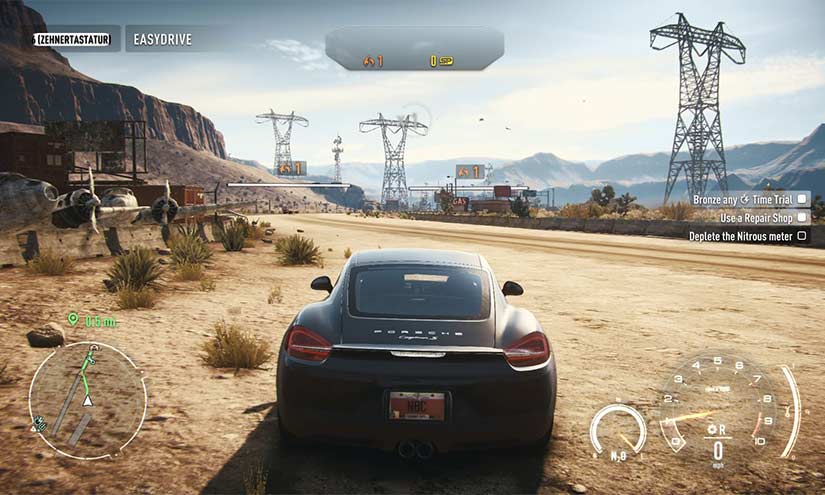 RAM memory is pretty important in a computer. It is also one of the key components that aid in your system’s performance.

After the processor and the graphics card, RAM plays an integral role in bringing modern games to life on your screen.

So it should affect FPS in games a lot, right?

Generally speaking, adding more should result in better performance, however, that is not the case when it comes to RAM.

So what does this all mean? More isn’t better?

Well, if you have a sufficient amount of RAM already, adding more won’t give any tangible benefits to your FPS.

However, if you have less amount of RAM, let’s say only 2 GB, then adding more RAM will certainly make the games run smoother.

There are some scenarios where adding more RAM will positively affect FPS in games.

For example, if you want to run Cyberpunk on only 4 GB RAM, it is not going to work properly at all. Increase the RAM to 16 GB, and suddenly you are zooming around in the game with a stable FPS lock.

Some games are memory hungry while others only require a small amount of RAM to run properly. The Elder Scrolls: Skyrim can run on 4 GB of RAM, depending on the in-game settings you use. On the other hand, modern Assassin’s Creed titles struggle to run on even 8 GB of RAM.

In summary – If you already have an ample amount of RAM, adding more won’t give you better FPS in games.

If you have a low amount of RAM, around 2-4 GB, then yes, adding more RAM to the system will have significant and positive effects on the FPS of your video games.

We recommend going with at least 8 GB of RAM even if you only aim to play eSports titles like CS: GO, DOTA and League of Legends. This will ensure you get a stable experience when you need to clutch a match for your team.

Of course, you can always blame lag if you don’t get a win. No one will know. But at least FPS stutters won’t be the reason for your loss.

Adding more RAM can sometimes be beneficial, the same way getting faster RAM can also have good effects on the frames per second in video games.

This is also situational, and benchmarks show that the increase in FPS is not significant enough to warrant an upgrade if you have already bought RAM. If you have 2133 MHz DDR4 RAM, which is the lowest speed available, you will get similar performance to 3000 MHz speed RAM.

Just like everything, there are going to be exceptions to this as well.

AMD Ryzen based PCs get better frame rates and performance when paired with faster RAM. Anything above 2666 MHz speed is great for systems that have an AMD Ryzen processor.

It also depends on the games you play and what engine they are using.

If you are playing a console game that was later ported to PC, like Horizon Zero Dawn by PlayStation, chances are you will be needing a lot of RAM.

We are seeing a ton of unoptimized video games being released on PC by a whole slew of publishers. So it makes sense to get faster RAM to brute force your way to better frame rates.

Another factor to consider before splurging on expensive yet faster RAM is the price to performance ratio. If you are getting minuscule improvement from getting expensive RAM, then you are not getting the best deal around.

The funds can go towards your processor or GPU, both of which will have a drastic impact on the performance of your PC.

Long story short, if you are making an Intel processor-based PC, any good quality DDR4 RAM will do you just fine. However, go with at least 2666 MHz frequency RAM if you are keen on using AMD’s stellar Ryzen series CPUs for your next build.

While RAM is an important factor in PC building, it is not going to give you 20+ FPS in video games most of the time.

Your aim should be to get at least 8 GB of RAM on your build as that is the baseline when it comes to running modern games at a respectable frame rate.

Spending an exuberant amount of money on expensive yet speedy RAM has benefits on the overall system speed and performance of certain software. However, purely from a gaming perspective, it is better to go with a mid-range offering and spend extra funds on getting a better CPU or GPU.

8 or 16 GB 2666 MHz RAM is the sweet spot between price and performance. This will get you great FPS without being heavy on the wallet.