What is the Thunderbolt 3? 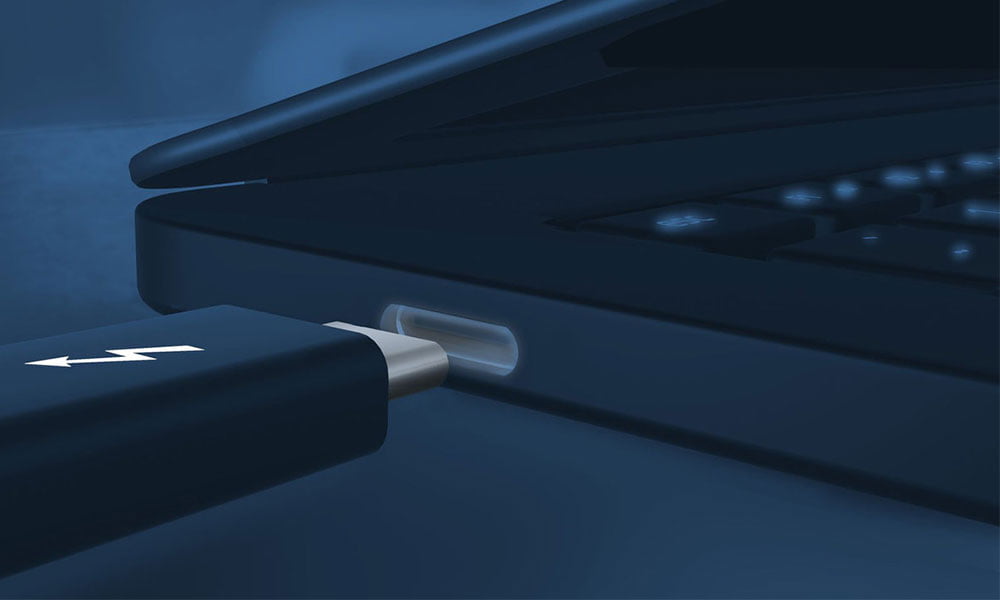 For those unfamiliar with it, the Thunderbolt 3 is essentially a massive upgrade over USB 3.0 and 3.1 ports, in terms of data transfer speeds.

This massive increase in transfer speed has quickly made the Thunderbolt 3 the new standard, with companies like Apple ditching every one of their old ports for the brand new Thunderbolt 3 ports.

Still very few companies have dumped all of their old ports in favor of this new one, but it seems that it will eventually become the new standard data transfer port for most devices.

Intel first introduced the Thunderbolt platform back in 2011, during the period where USB 3.0 was considered the best of all, transferring data at the then-considered incredibly fast speeds of up to 5 Gbps.

Thunderbolt was capable of transferring data twice as fast as that, and multiple types of data at that, not being solely restricted to serial data to storage devices.

It could transfer video data to displays, for instance, or even chain devices together, such as one’s hard drive to a computer and a display straight to one’s hard drive.

The Thunderbolt 3 uses the same design as the very popular USB type-C, mainly for simplicity’s sake but also for a few other reasons.

The earliest version of the Thunderbolt used the Mini DisplayPort, which at first was only supported by Apple.

With most other manufacturers failing to support Mini Display port, Thunderbolt eventually switched its port to USB type-C, as it quickly became the most popular of all ports.

The Thunderbolt 3 still supports the DisplayPort protocol too, in fact, and essentially can allow for you to daisy-chain multiple 4K displays at 60Hz.

Thunderbolt 3 allows for connection speeds of up to 40Gbps, which doubles the speed of the previous generation, both the USB 3.1 10Gbps as well as the DisplayPort 1.2.

It offers USB speeds of up to 10Gbps, and can connection to up to tgwo 4K displays, whilst outputting both video and audio signals at the same time.

It supports DisplayPort 1.2, HDMI 2.0, and 10GbE fast networking. And in addition to all of this, the Thunderbolt 3 is also backwards compatible with Thunderbolt 2.

USB-C is the newest iteration in the USB line of connectors. It is significantly faster than USB 3.0 and USB 3.1, and will eventually become the new standard across devices.

The USB-C has already begun replacing micro-USB connectors, which were previously used by most Android phones.

The new devices are known for their incredibly fast data-transfer, as well as being completely reversable, meaning that the front and back sides of the connectors are identical to one-another and there is no “right way” to plug your device in.

This advantage makes the device incredibly easy to use, and seamless for anyone to plug their devices into it. Its universal nature is also incredible consumer-friendly.

The fact that Thunderbolt 3 uses USB-C is another huge advantage, for several reasons.

The biggest plus to this is the fact that USB-C is becoming the new standard for data transfer cables on the market, and many consumers already possess the cables.

Essentially, one computer port may connect you to Thunderbolt devices, all devices, and billions of different USB devices.

Thunderbolt 3 provides four times the data and double the video bandwidth over any other cable, and supplies up to 100W of power.

It can be used to connect either your Mac or PC to displays, and transfer data quickly between different hard drives.

With all this said, not every USB-C port currently supports Thunderbolt 3. Currently, only Intel motherboards (such as i5-11600K boards) support Thunderbolt 3.

So, if you were to plug a USB Type-C cable into a Thunderbolt 3 port, it would only support Thunderbolt’s features if it were an Intel-powered device.

Same goes for a Thunderbolt 3 peripherals getting plugged into a regular USB Type-C port; it won’t take advantage of Thunderbolt’s high speeds unless both devices are supported.

All-in-all, Thunderbolt 3 is without a doubt the best data transfer cable currently on the market; its incredibly high speeds are by far and large the best yet.

But it feels a little held back at the moment, by the fact that only Intel-powered devices support it at the moment.

It may take a few years for the new cable to catch on with the rest of the market, but at the moment it is unmatched.

With technology constantly evolving and advancing, it’s only a matter of time before more devices become supportive of this new technology and continue taking advantage of it in the coming months and years.

Do you use any Thunderbolt 3-compatible devices? How will this new data transfer cable impact data transfer in the future? We’ll just have to wait and see. 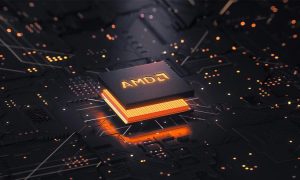 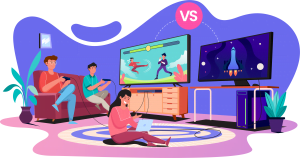 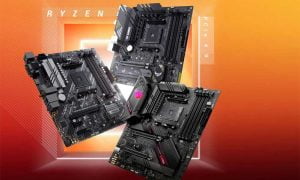