What is SSD Cache 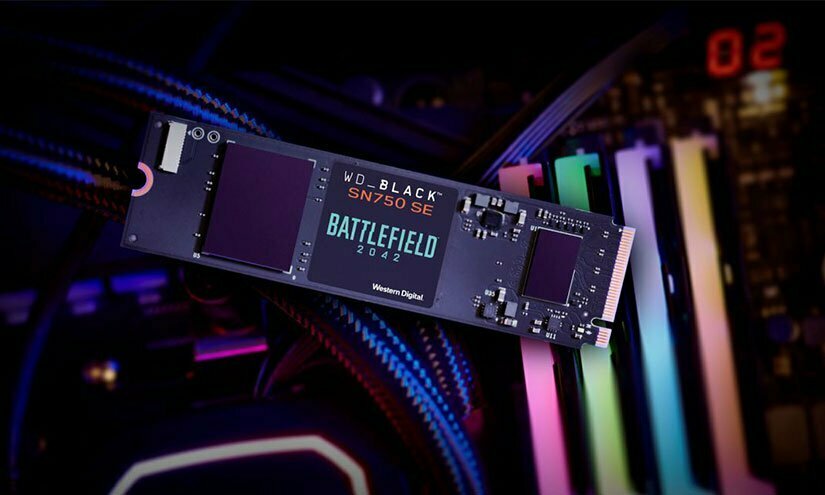 SSDs and HDDs are the two types of storage devices used in mainstream computers these days.

While SSDs are really faster and more reliable than HDDs, many people still prefer the latter (at least as their main storage device) due to their cheaper cost.

With that said, you can increase speed of your HDD-only PC to some degree by using a technique called SSD cache.

Before discussing this technique, we’ll discuss what a cache is.

You can think of cache as the place where your recently used data is stored for future use. It means that whenever that data is recalled next time, it’ll execute quicker and you’ll get better performance.

There are different types of caches used in our PCs these days, with each of them serving a different purpose.

CPU cache is the most commonly known cache and it’s used to store data that has recently used or is about to be used by your CPU. So if the next time your processor need that data, it’ll search for it in cache memory before anywhere else and execute it upon finding.

Similarly, browser cache stores images, HTML, CSS, and Javascript of the webpages you visit, which makes them load faster if you do so again some time later.

If we talk about SSD cache, it’s a method in which we store some HDD data temporarily on an SSD or a portion of an SSD. Since the data is stored on the SSD’s flash chips, this process is also called flash caching.

In normal circumstances, data transfers from CPU to RAM to hard drive. But with SSD cache, you have an SSD placed between your RAM and hard drive.

This SSD is used for temporarily storing the data which’ll be processed more frequently, while the other data is stored in HDDs.

Since SSDs are quite faster as compared to HDDs, you get faster game loading times as well as faster boot times.

It’s a very cost effective way to increase your system’s performance if HDD is your primary storage and you don’t have the budget to completely switch over to SSD storage.

SSD cache is further categorized into different types, with each of them have different benefits:

In write-around SSD caching, the data is first written on the primary storage.

In that time, the SSD cache analyses the data requests to find which data is recent or most frequently used. After this, only this important data is stored on the SSD while the infrequent data is ignored.

Since the data is cached after the first read, the game loading and system booting times will be relatively slower in this caching. But the speed will catch up later on.

In write-back SSD caching, the data is first written on the SSD cache, and is sent to primary storage before it’s written completely on the former.

Since the data is available for use before completely written on main storage, write-back caching has lower latency compared to write-around caching.

That being said, there is a risk of data corruption in case of power failure.

Write-through SSD caching writes data on SSD and HDD at the same time, and the data can only be used from SSD when write operation is completed on both ends. This caching allows fast retrievals on first-time read, but the SSD will end up having unnecessary cached data many times which will reduce its lifespan in the long run.

Is SSD cache worth it?

Yes, SSD cache is worth it if you have an HDD-only machine.

That being said, the benefit of SSD cache depends on how recently you’ve started/restarted your PC. This is when your game and application loading times will be faster because your PC will be in a ‘clean’ state.

In case you’re using your PC for a long time without any shutdown/restart, SSD cache will not be much useful.

Secondly, enabling SSD cache is a lengthy task and more difficult than, let’s say, installing a new SSD into your system. That’s why you shouldn’t try unless you know what you’re doing.

In case you want something convenient, you can check out the latest SSHDs as well. Also called Hybrid SSDs, these are essentially regular hard drives with small portion of faster flash memory. 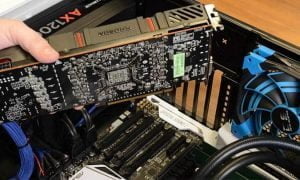 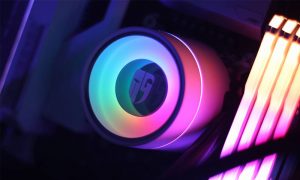