What are CUDA Cores? 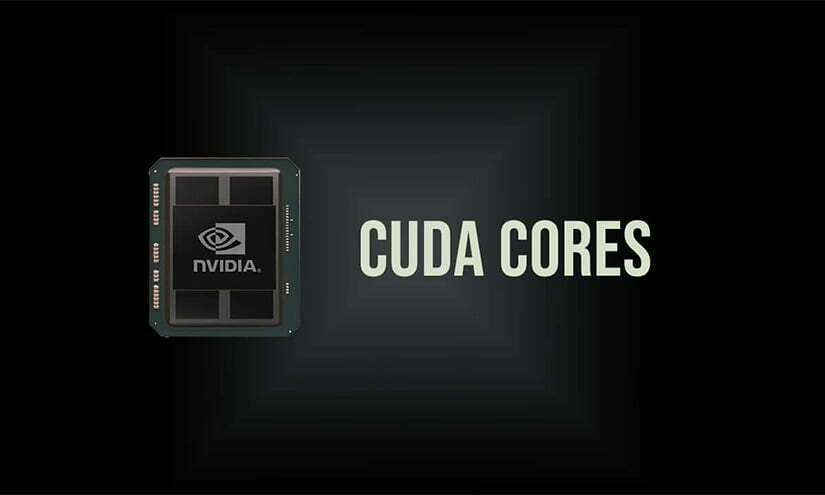 If you’ve ever researched about graphics cards, you’ll find the term ‘CUDA cores’ many times in their specs-sheets.

CUDA Cores stand for “Compute Unified Device Architecture”. These are small computing units that work in parallel to each other.

If you are familiar with the cores on the processors, then it’s easier to understand how CUDA cores work. Just like the cores on a CPU work together to perform a task, CUDA cores do exactly that but for graphics.

Unlike CPUs that come with 2, 4, 8, or 16 cores, a graphics card can have hundreds/thousands of CUDA cores, depending on the model you pick.

The general principle in both CPUs and GPUs is that more cores will produce better performance.

CUDA cores are also smaller physically in size than CPU cores, so fitting thousands of them on a GPU is not a tall order. Generally speaking, a GPU is also significantly larger than a CPU, meaning more space for those CUDA cores.

What Do CUDA Cores Do In Gaming?

Like said earlier, CUDA cores process similar operations simultaneously. As the tasks are done in tandem, they are exponentially faster. Unlike sequential processing where one part has to wait for the other to finish, simultaneous processing has no such constraints.

They load up all the fancy graphics of modern games and help you get immersed in the virtual world. The more cores a GPU has the better everything will look on your display.

CUDA Cores are made by NVIDIA for their own GPUs. Stream Processors are made by AMD to be used on their graphics cards.

Many people say stream processors are CUDA cores but on AMD GPUs, which is mostly true.

As both technologies are patented and used by their respective companies, they cannot be exactly the same.

CUDA cores and Stream Processors are two means to a single end. They both do the same things, but architecturally they are different from each other.

Thus, two graphics cards cannot be compared solely on the basis of their total CUDA cores and stream processors.

How Many CUDA Cores Do You Need?

The more, the merrier when it comes to the CUDA cores. The more cores your GPU has, the faster it will do processes, and the better frame rate and graphics you will get in your video games.

However, there is a slight downside of having too many CUDA cores and that is the price.

NVIDIA’s high-end GPUs come with more cores, and they cost significantly more than the low and mid-ranged GPUs.

So if you have no monetary constraints, getting the biggest number of CUDA cores is the best way to go.

If the budget is restricted, a mid-range NVIDIA GPU will be the better bang for your bucks.

Picking a graphics card just because of its CUDA cores is not a smart move.

CUDA cores are not only used for graphics either, they are used in deep learning, computational physics, and image processing as well. And how can we forget cryptocurrency mining.

You also have to consider other features, ports, and memory pool to factor in. All of these components work together to bring video games to life. CUDA cores are an important part, but they are not everything.

Technology is always evolving, every generation of GPUs brings something new to the table. Take the RTX series and ray tracing, for example, the RT cores are a great addition to the already robust NVIDIA GPUs.

We went from realistic physics to realistic light, cannot wait to see what’s next. 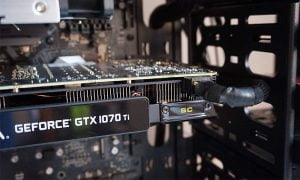 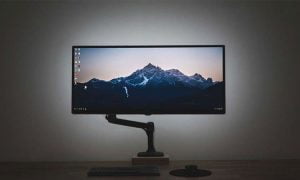 What is Backlight Bleed And How to Fix it on Monitor or TV?