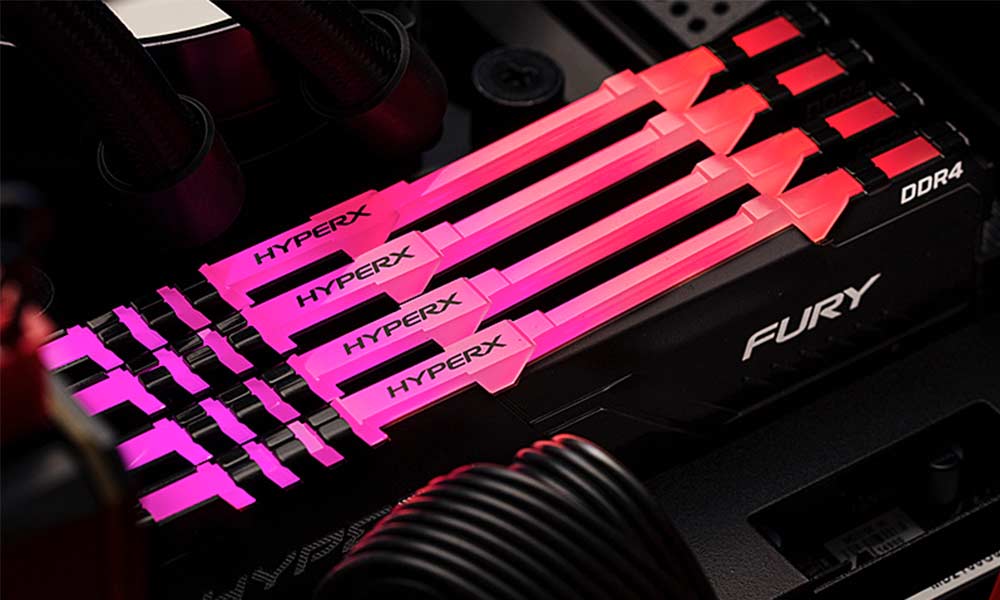 Single channel, dual channel, and quad channel are different configurations on which RAM operates in the computer system.

ATX and mATX motherboards come with four DIMM slots these days. Even the smaller mini-ITX boards feature two of them. That’s why many people put two/four memory sticks instead of just one of the same total size in their motherboards.

Is there any advantage to it?

We’ll discuss it but first, let’s talk about these configurations itself.

Note: A very few motherboards support triple channel configuration. So if you put three RAM sticks in your board, two will run on dual-channel mode and the third one on single channel.

You can think of them as the lanes on the highway—more lanes meaning more vehicles passing at the same time. Similarly, using dual and quad channel configuration will double and quadruple the memory bandwidth, respectively.

So make sure to check your motherboard specs before making any purchase.

Is More bandwidth any beneficial?

It depends on what programs you run on your PC.

It won’t make any difference for light usage, including web browsing, music streaming, or document management.

In gaming and productive apps, multi-channel RAMs have produced better results than single sticks, but the difference is small and depends on the game/program you run.

3 Reasons Why Dual/Quad Channel RAMs Are Worth It

Even if they produce only marginal improvement, there are some compelling reasons to have multiple modules on your PC.

There have been many instances where manufacturers have priced their dual or quad-kit RAMs slightly cheaper than a single RAM stick of the same size. In that case, you should go for these multiple kits.

The biggest argument that goes into dual and quad channel memory sticks’ favor is their reliability. In the case of any hardware failure, you would have to replace one of two/four modules in your PC and have it running fine in the meantime. On the other hand, if you have a single stick, you can’t have a functional PC until you replace it.

PC Master race is mostly about aesthetics where you show off your latest RGB build, with a tempered glass side panel, to your friends. In terms of aesthetics, four RAM sticks look much better than a single one giving you a clean look.

To sum it up again, single, dual, and quad channel are different RAM configurations on which you operate them. And what route you take depends on your motherboard, existing RAM stick(s), and budget.

There’s very little performance difference between all these configurations. So you would fare much better by paying more attention to the RAM size and its clock speed.