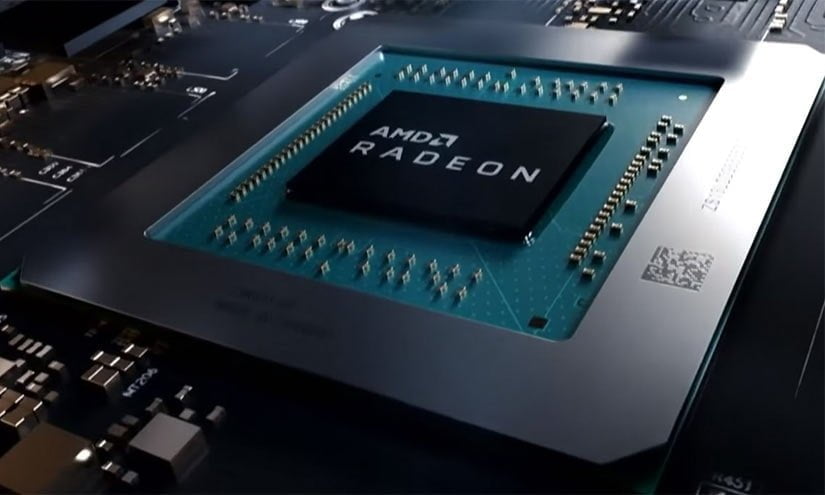 If you’ve searched about GPUs in the last few years, the chances of you coming across these terms are pretty high.

These are different microarchitectures graphics cards are based on.

To find out what each of them actually mean, we would first need to be aware of ISA and microarchitecture.

The ISA defines fundamental functions of a computational hardware component, such as supported data types, registers, addressing modes, and hardware support for managing memory. In laymen’s terms, it is fundamentally an interface between hardware and software.

On the other hand, microarchitecture refers to the hardware implementation of an ISA in a processor.

RDNA and GCN are codenames by AMD for their ISA as well as microarchitecture, while Navi refers to the graphics cards based on RDNA, such as RX 5700XT.

Radeon DNA or RDNA is truly considered to be the next-gen of gaming. It is a fairly new addition to the scene and is also considered the direct successor of GCN. It was first featured in entry-level/midrange Radeon RX 5000 series, which was launched in 2019.

It comes with GDDR6 memory as well as PCIe 4.0 bus interface that allows for double the bandwidth previously offered by the PCIe 3.0.

Finally, it is also currently manufactured using the 7nm process allowing for better performance overall than its predecessor.

Navi is referred to as the GPU series built upon the previously mentioned Radeon DNA architecture.

What is special about Navi is that it has both the perks of the Radeon DNA architecture and FinFet’s 7nm process. Now it might seem confusing that why people distinguish between Navi and RDNA. You can consider RDNA as the broader term and Navi as the subsection of that term in easy terms. It is because Navi is exclusively found in the RX 5000 series Graphic cards.

GCN or Graphics Core Next is AMD’s codename for both a series of microarchitectures and an instruction set, dating back to 2012 when it was released in a standalone product for the first time.

PCIe 3.0 standard was the go-to with GCN, but it was highly inefficient. When compared to today’s standard of ideal graphic cards, they are not nearly as power efficient. Graphics cards made before GCN 4.0 were on the 28nm manufacturing process team, while now, their successors are part of the 14nm process team.

These cards were capable of GDDR5 memory support, while some later models supporting HBM2 as well as HBM memory. GCN is also used in graphic portions of AMD’s accelerated Processing Units for last-gen consoles, such as Playstation 4.

Which is better? GCN or RDNA Architecture?

RDNA’s IPC is 1, whereas GCN is 0.25. It implies that RDNA can perform four times as many instructions per cycle, which is an essential aspect in gaming.

The width of the wavefront of RDNA is 32, whereas GCN had 64 – meaning GCN had 64 threads bundled in together for execution unlike RDNA’s 32. It allows for single-threaded performance, significantly reducing clock cycles which is essential to reduce the gaming lag.

Increasing the SIMDs from 16 to 32, utilizing a workgroup processor for RDNA, L1 cache grading are three more essential upgrades that differentiate the RDNA from the GCN.

Which is better? RDNA or Navi Architecture?

These are not two competing technologies. Instead, Navi GPUs are based on Navi microarchitecture.