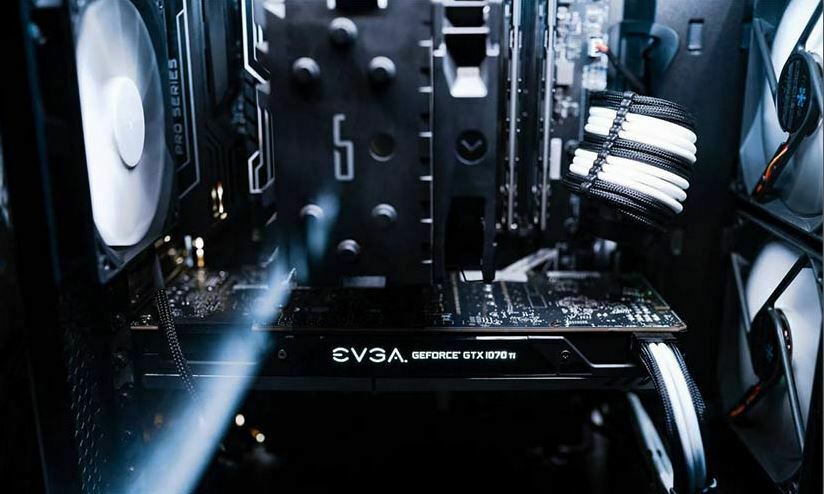 Overclocking is a process through which you can increase performance of different PC components.

Hardware components like CPU and graphics card come with a certain clock speed out of the box which refers to the number of operations they can perform in one second. For example, a 4 GHz processor can do 4,000,000,000 instruction cycles in one second.

By overclocking, you can increase this clock speed and subsequently boost the performance of your processor or GPU.

Unlike what many people believe, overclocking is not restricted to CPU or graphics card and you can apply it on other components like RAM and monitor too.

Overclocking is an evergreen topic with people arguing for/against this technique across PC subreddits, forums, and FB groups. Here we’ll take each of those components individually to discuss whether it makes sense for overclock them in 2021.

What components you can overclock

First of all, not every processor supports overclocking.

AMD Ryzen processors are better in this regard as all of them come unlocked out of the box – meaning they can be overclocked.

On the other hand, Intel is a bit restrictive and only allow overclocking on their K-series or X-series CPUs (for example, i7 11700K and i9 7900X). Other Intel processors with F-suffix or no suffix do not support this feature.

There are some things you need to consider before you start to ramp up the clock speed.

First of all, you need to have a capable motherboard. Overclocking can make your processor consume a lot of power. To make sure power delivery is smooth, always go a motherboard with high-end VRM setup and VRM heatsinks.

The same goes for PSU. Make sure your power supply can deliver the extra power your processor will demand after the overclocking.

On top of that, you need a good-quality cpu cooler too. Extra power consumption means your processor will generate a lot of heat which is necessary to be dissipated, for smooth operations.

Therefore, you should have a high-end air cooler / AIO cooler. Air coolers are generally known for their quiet-operations while AIO units are preferred for aesthetics.

Lastly, the performance boost you get can vary from processor to processor.

Take the AMD’s Ryzen 5 3600, for example. It is an excellent midrange performer and is one of the best-selling CPUs on Amazon. I played different AAA titles, with different presets, and found that the performance difference between stock and overclocked clock speeds was minimal when it comes to actual FPS.

On the other hand, there are CPUs like Ryzen 7 2700X which can give you solid performance boost after overclocking.

All in all, you should do research beforehand about your processor’s overclocking ability and performance headroom before anything else.

Unlike in CPU industry, the GPU chip-makers Nvidia and AMD only release a small number of graphics cards (called reference cards) by themselves.

For the rest, they rely on partner companies like Asus and MSI to release custom graphics cards based on the chip design they’ve provided. These are called non-reference or aftermarket graphics cards.

Like the CPU, GPU overclocking can vary between different models so make sure to do proper research and check online reviews. The main reason why GPU overclocking is popular is its simplicity. Thanks for softwares like MSI Afterburner, GPU is arguably the easiest component to overclock.

You don’t need to consider your other PC components in as detail as in CPU overclocking, but make sure to have a high-end PSU and a well-ventilated chassis before starting the whole procedure.

Overclocking RAM is slightly lengthy than, say, GPUs. And the results will vary between the games/apps you run.

As you can see from the graph above, some titles (Shadow of Tomb Raidor, for example) will give you noticiable perofrmance bump, while some others will only have a marginal difference.

That being said, RAM overclocking is worth it if you’re planning to go for a Ryzen APU.

As we know, Ryzen APUs (such as Ryzen 3 3200G) has CPU and GPU on a single chip. But unlike graphics cards, the GPU chip on an APU doesn’t have its opwn dedicated DDR5/DDR6 VRAM and has to rely on system’s slower DDR4 RAM. This is where faster RAM can give you good performance increase.

Yes, there are some monitors you can overclock. The monitor overclocking is generally refers to increasing its refresh rate. There are many 60Hz monitors that can be overlocked to 75Hz, while some 144Hz monitors can be overclocked to 165Hz.

Depending on the graphics card you’re using, you can overlock the monitor using Nvidia’s or AMD’s control panel. Using these softwares, you can increase to your desired refresh rate and it’ll work if your monitor capable of it. If it’s not, you can simply reset it back to the original refresh rate.

It should be noted that you’ll only see minor performance improvement. In other words, overclocking your 60Hz monitor to 144Hz is not possible.

Is overclocking worth it

GPU overclocking is definitely worth it. It’s fairly straightforward and the only thing you’re investing is your time.

CPU overclocking makes sense if you have a slightly older processors (Ryzen 2000/Core i8, for example) want to run heavy AAA games or productivity softwares, and alreayd have capable PSU, motherboard, and CPU cooler.

In case you don’t have any of these components beforehand, overclocking is not a great option as you won’t get as big as of performance gain as the amount of money you’ve put into it. It’s an advance procedure so you should be comfortable with BIOS and other technical stuff.

Overclocking RAM is tricky and results can vary. That’s why you should only consider it when using an AMD Ryzen APU.