Home > PC Components > Is HDR Monitor Worth It

Is HDR Monitor Worth It 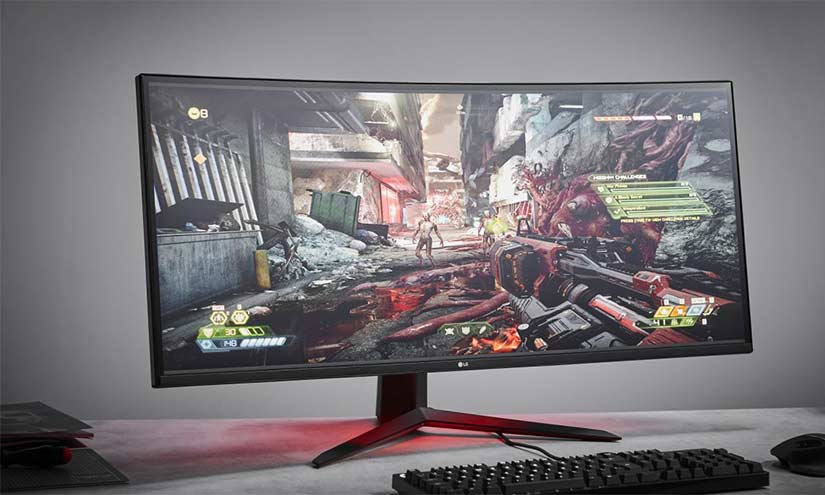 In case you’re reading about high-end monitors lately, there’s a high chance of you coming across a term called ‘HDR’?

Although TVs are coming with this HDR tag for several years, it’s only recent to see this technology inside monitors.

HDR stands for High Dynamic Range. HDR videos have a greater dynamic range compared to a standard dynamic range (SDR) video. In simple words, HDR is a technology that improves the contrast in a video by using brighter whites, deeper blacks, and a wider color gamut. It produces more realistic and lifelike images that feel more natural to the naked eye.

It helps in producing better toned dark areas in an image/video without over-exposing the brighter ones.

It’s the job of an HDR monitor (or TV) to increase the brightness and contrast ratio of compatible SDR content, making it closer to how it was meant to look originally.

Being a new technology, HDR has different certifications – with VESA’s DisplayHDR being the most popular.

DisplayHDR comes with different versions ranging from DisplayHDR 400 to all the way DisplayHDR 1400.

Ideally, it would be best to get a DisplayHDR 1000 (or better) display with full-array local dimming as it would give you an authentic HDR experience. But if you a slightly lower budget, you can go for DisplayHDR 600, which comes with 600-nit peak brightness and a slight local dimming.

For those who don’t know, local dimming allows monitors to dim the brightness on the screen areas that need to be darker without dimming brighter areas.

DisplayHDR 400 monitors have peak brightness just slightly better than that of standard monitors. That’s why you should avoid them if looking for a strictly HDR monitor.

Nvidia is supporting HDR-compatible GPUs since 2015, and the same is the case with AMD. It’s supported on both HDMI 2.0 and DisplayPort 1.4. The potential downside we can think of right now is the display types. HDR comes with VA and IPS displays, but not with the TN panels. It’s because of such displays’ fast response times, which makes them unable to render HDR graphics.

In consoles, all the latest models from Playstation and Xbox series support this technology.

Is HDR better than 1440p/4K resolutions?

This is not a correct question to ask as we’re comparing apples to oranges here.

While 4K gives you a well-refined and sharper image/video, the HDR gives that image/video greater contrast and color range.

Although there’s a lot less content available for HDR than what it is for 4K, it has more impact on the overall image quality.

Thankfully, these two are not competing technologies, and many 4K monitors support HDR.

Is an HDR Monitor Worth It?

As good as HDR technology looks on paper, it has some downsides.

For starters, HDR mode can increase input lag in your monitor. If your game supports HDR, your hardware is powerful, and your monitor has a good HDR implementation, the difference will not be much bigger. But if any of these fail, the input lag will increase greatly.

Not only that, many people have noted the HDR to decrease the frame rates significantly as well.

This input lag and low FPS can have a varying effect depending on what game you’re playing. In slow-paced games that emphasize more on visuals, the lag won’t be a big issue. But in competitive games, where higher response rates and low input lag are key to your success, it’s better to turn this mode off.

But since each game performs differently with or without HDR, you should check those games’ benchmarks with your graphics card and with both HDR on and off. If the performance dip is not significant, you are good to go.

Lastly, it’s the price. Being a new technology, HDR monitors are expensive. There’s no need to jump on the bandwagon so early if you have a low budget. As it happened with 4K monitors, the price will decrease over time, and you’ll have more HDR content then, too.

If you have shortlisted a 1440p or 4K monitor that happens to have HDR, then it’s the icing on the cake. You can do future-proofing with it and test some HDR videos/games on it in the meantime.

But if you’re solely buying it for HDR technology, then it won’t be a good deal as there’s very little content to be consumed right now.

The same goes for gaming, where these monitors don’t provide great value for money because TN panels don’t support it. So you can’t combine it with other goodies of TN panels such as 1ms response time and 240Hz refresh rate. 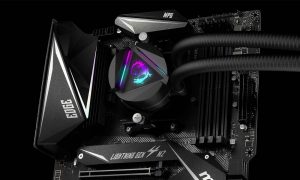 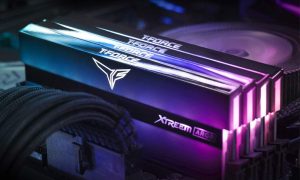 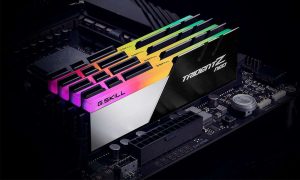