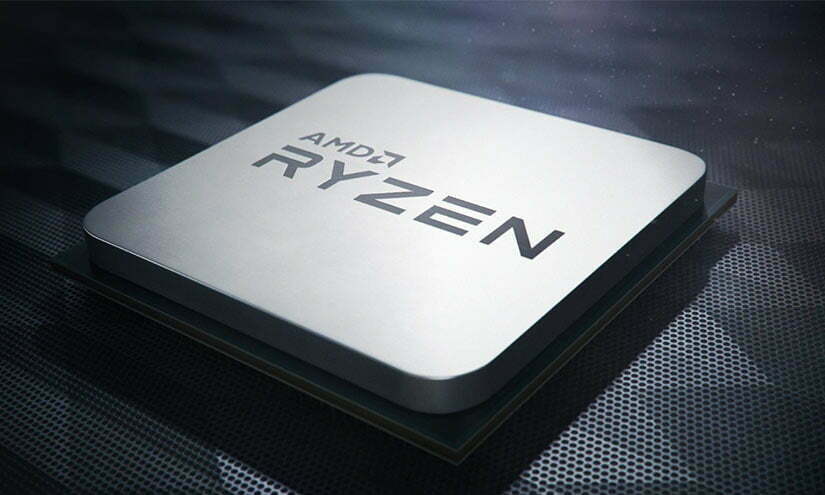 The CPU/processor is often called the brain of the computer, and for a good reason.

It’s responsible for interacting with all the programs/software you’ve installed in your computer, receiving input from those programs/OS/other hardware components, processing that input, and displaying the result in the form of output on your screen.

In short, it’s vital to have your CPU run smoothly.

One of the most frequent issues CPUs face is overheating. Overheating results in thermal throttling which prevents the processor to perform up to its full potential.

How to Monitor Your CPU Temperature

No matter which OS you’re using, monitoring CPU’s current temperature is simple and can be done through simple utility tools. For Windows users, Speccy and MSI afterburner will do this job; while Mac and Linux users can use fancy and psensor respectively.

How Hot Your CPU Should be?

Unfortunately, this is not an easy question to answer as different CPUs are manufactured to handle different types of workload. Intel’s 10th and 11th Gen processors with K-suffix are particularly infamous for generating a lot of heat, mainly due to their higher clock speed. The i5-11600K, for example, can comfortably go above 75° under load.

On the other hand, Intel’s F-suffix processors (like i5-11400f) and AMD Ryzen processors produce relatively lesser heat. Ryzen 3000 processors are particularly insane in this regard as you can use an air cooler with a processor as powerful as Ryzen 7 3700X.

The CPU temperature also varies when it’s idle compared to when it’s under load. Most CPUs have roughly same temperature when idle, which refers to the state when your computer is opened but you aren’t running any software/games. If the CPU has 30°C-40°C at this stage, then you’re fine and there’s nothing needed.

The other stage of CPUs is under the load. This is slightly different because they come with different TDPs and consume different amounts of power when under load. For those who don’t know, TDP is the maximum amount of heat that a processor can produce.

Generally speaking, most CPUs produce 65°C-75°C heat under load. If that is also the case with your processor, then it’s fine and you’re good to go.

How to Reduce CPU temperature

But if you’ve found it to be overheating after the testing, below are the steps you can take to reduce the temperature. Make sure to act on all the tips as they will collectively have more effect and will give you better results. You can check our guide for reducing GPU temperature.

The first thing you should do here is analyzing your PC’s location inside your place. Maybe it’s located on a hotter side of your room where air doesn’t flow as much as other areas.

If it’s true, consider relocating the PC to a cooler area. Another thing you need to make sure of is not pushing your PC case into the wall. Leave at least 3 inches of space from all sides.

A dusty PC will not only raise the temperature of your CPU but will do it for other components such as your GPU or PSU as well.

Therefore you should periodically clean your PC from inside (make sure to turn off the PC before doing anything), and remove dust using a compressor.

While you’re at it, make sure that your cable management is up to the mark as stray wires can slow down the airflow. You should also have a slightly positive airflow inside the chassis, with more case fans pushing the air and lesser fans pushing it out.

Lastly, you should keep your PC case closed. Open-air chassis are nice to show off but they can easily attract dust and debris.

Thermal paste is a paste/grease used to conduct heat from the processor to the heatsink of your CPU cooler. Many CPU coolers come with pre-applied paste but it vanishes over time due to continuous usage. Therefore, you should periodically apply the thermal paste again on your CPU.

While doing so, make sure to only apply a small amount of paste. Putting excessive paste can actually be harmful to your motherboard.

If you’ve cleaned your PC and have re-applied the paste but the temperature is still on the rise, maybe it’s your CPU cooler that’s not doing its job.

If you’ve got a 3rd-party cooler and it’s working fine, then good. But if it’s a stock cooler, then you should consider a flagship air/AIO cooler for processors like 5950X.

Air coolers are quite cheap these days, and you can get a decent option at less than 50 bucks.

Overclocking is a technique used to get slightly more performance out of your processor by increasing its clock speed.

While this technique does improve your CPU performance to a certain degree, it also makes CPU consume a lot of extra power and consequently generate a lot of heat.

If you’ve recently overclocked your CPU and temperature is out of control since then, it’s a good indication that you did something wrong during that procedure. Therefore, you should revert those changes and hopefully, the temperature will come back to normal again.