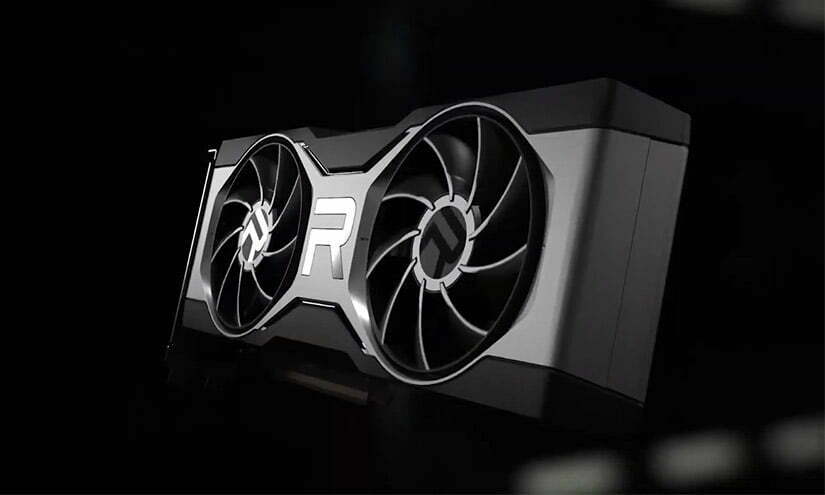 Every graphics card comes with one or two fans, with some high-end models even coming with 3. It’s because they’re critical in maintaining the temperature of the graphics card while it’s rendering graphics during games.

As you can imagine, you can have a lot of performance issues if these fans stop spinning, for whatever reasons.

Below we’ll discuss some of the common reasons why it happens and possible fixes.

Is your GPU in idle mode?

Some GPUs tend to have a passive cooling system. This means that when the computer is not in gaming mode and you’re doing just basic tasks (such as web browsing), the fan stops spinning. Instead, the passive cooling system is turned on which allows the heatsink to bear the task of heat dissipation. If such a thing is the reason, then you should not worry at all!

It is common and does not affect the working of the GPU card in any way. To reduce noise levels, the manufacturers put this 0 dB feature in their GPUs.

How to fix it?

Try opening up any modern AAA title. If the GPU fan starts spinning, then it’s fine. If it does not, however, you should note that there could be fatal reasons behind the cause. You can always try restarting as it is a basic life hack for almost any problem. But if it still does not work, try to see other causes.

When did you clean your fans?

If it has been too long since you bought or built the PC, maybe it is the reason the sound of whirring blades has stopped. A common cause that forces the fans to stop spinning is the accumulation of dust and debris in the fan blades.

The GPU card operates on a torque that is of lower intensity. This enables the dust to gather around the blades and eventually interrupt their function. Even the hot air released due to its enhanced function allows the particles to move inside the blade, preventing the spinning.

The simplest solution to this problem is cleaning your fan. But be mindful of how you clean the blades. Use a cleaning spray that is of good quality. You could also use compressed air to do the job. If you do a thorough cleaning, find where the card is and remove any debris that has accumulated in the fan blades.

If you take out the fan, you can manage to do a much better cleaning by also clearing the heatsink. Be careful of where and how much you spray. Because too much of it could lead to circuit damage. Put everything back in order and start your game, it should start spinning.

Do you keep a check on GPU maintenance?

Like any other machine that has existed, the GPU also requires constant maintenance. Many people tend to lose track of them after the installation. In such cases, the fan bearings lose their enhanced function gradually, and subsequently the fans stop spinning

Use machine oil for this fix.

It needs to be done with much care and attention to detail. All you need are two drops of this machine oil.

Locate the graphics card in the system and take it out. Remove the sticker that is placed on top of the fan and the cover that is protecting the fan. P

our two to three drops at most inside the fan bearings but be careful not to let the oil drip too much back into the GPU card. The amount of how much oil is poured is crucial.

If this still doesn’t get the blades spinning, it could be that the GPU card is no longer of any use to you.

Is it time to change your GPU card?

It is quite possible that the life of your GPU card has expired, and it can no longer serve any purpose to you. This happens when the GPU card has been in use for a long time. It can go into mechanical failure. It may also be that you did not get a quality GPU card in the first place which resulted in short lifespan.

How to see if the motherboard is at fault?

A faulty motherboard can also create some issues regarding the graphics card.

If you’re not so sure about it, you can take out the graphics card and install it on another motherboard. Turn on the computer and see if it is working. If it works on new motherboard, then the previous one is faulty.

What if my GPU fan is still not spinning?

What if my fan is making a loud noise?

If you hear a louder noise that is more like chatter, it may be time to check the fan bearings for oil dripping for maintenance. At times, it is just a whirring sound of blades working at high speed when the temperature rises higher than expected.