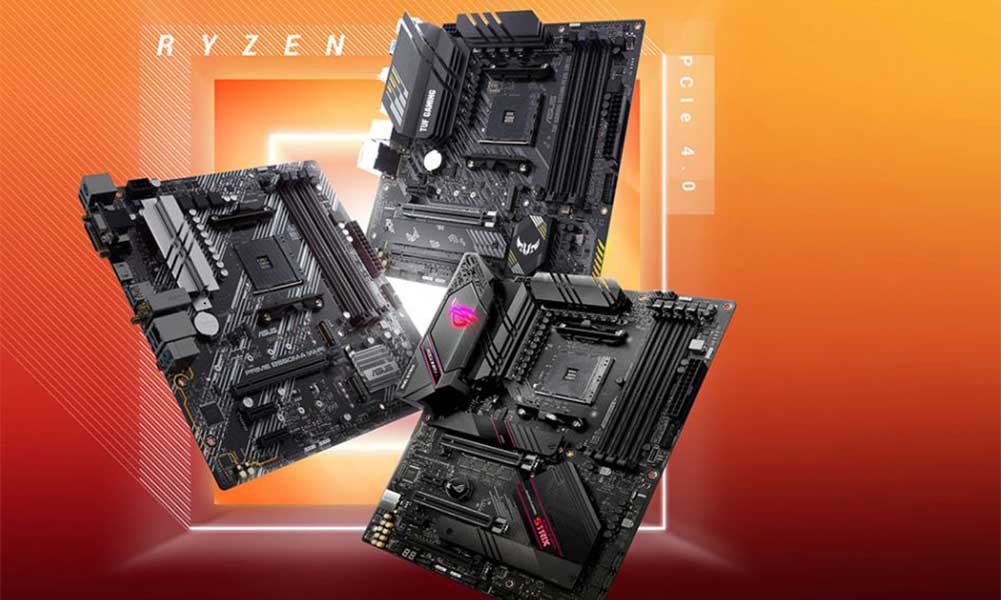 So you’re looking to get yourself a motherboard, but aren’t sure which type of board is best for you? Well, you’ve come to the right place.

Today, we’ll be discussing the many differences and pro’s and con’s between a full ATX, micro ATX, and mini ITX motherboards.

Each board possesses different strengths and weaknesses, and so the best pick for you will just depend on what you are looking to get out of a PC.

Hopefully, by the end of reading all of this, you’ll be more informed and will be able to more easily choose which model is best for your next PC build.

The biggest and most obvious difference between the ATX, micro ATX, and mini ITX boards are their physical sizes.

ATX boards are the largest of the three, while both the micro ATX and mini ITX are quite a bit smaller.

And between the micro ATX and mini ITX, the mini ITX is the smaller of the two. There are pro’s and con’s to the smaller form factors of the other boards, which we will get to soon.

One other major difference found between the three different types of boards are their maximum RAM capacities, and number of DIMM slots.

Pretty much all Full-ATX boards have four DIMM slots, meaning that they can support more upgrades across the use of more RAM cards, verses the other board types.

Most Micro ATX boards also have four DIMM slots, so they are in a similar boat as Full ATX boards. Mini ITX boards, however, only have two DIMM slots.

This doesn’t mean that a Mini ITX board can’t also hold plenty of RAM (you could still install two 16 GB RAM cards, giving your build 32 GB total) however, the RAM won’t be able to be spread across as many DIMM slots, which may or may not be a big deal to you.

Either a Full ATX or Micro ATX board could theoretically 64 GB of RAM or more, by having four 16 GB of RAM installed into each of their four DIMM slots.

At the moment, this would be considered a bit overkill and unnecessary, but as technology advances, this may eventually become more necessary and the standard for PCs.

One of the other deciding factors on which board to buy for many may be the number of PCIe slots per board.

The number of PCIe slots that one PC processes essentially is the deciding factor as to what graphics cards are compatible with a particular build.

Some more beefy graphics cards require multiple PCIe slots, and for those wishes to build a PC with a dual GPU configuration, a full ATX board will be the only real option.

Micro ATX boards that have just two PCIe slots should still be able to fit large, beefier GPUs, but will obviously be unable to have a dual GPU setup.

Mini ITX boards, as they only have one PCIe slot, are clearly at a disadvantage and only support some graphics cards with their limited space.

Because of these differences, PC builders will want to take into account what sort of PC build they want going into buying their boards.

Those looking to build the beefiest PC possible should definitely spring for the Full ATX board; on the other hand, if having something as compact as possible is the main priority and if a less powerful graphics card is satisfactory, then perhaps a Mini ITX is a better fit.

Generally, full ATX boards vary the most in price, with some budget 5600X boards available for under one hundred dollars, but for those looking to get a full ATX board packed with the most features possible, there are models that can cost upwards of $700 dollars.

Micro ATX boards are the cheapest of the three choices, with its price usually ranging only from around $100-400 dollars.

Finally, Mini-ITX boards can be found for far more, with some boards costing upwards of $1000 (though there are still some cheaper options available).

Generally, Full ATX boards with the most features are the most expensive, and the next most expensive are the Mini ITX boards because of their great aesthetics and small form factor.

The Micro ATX boards generally range around the cheapest in price.

Generally speaking, Full ATX boards are the best for gaming, as they are the largest boards and can therefore withstand the most heat from overclocking, fit the most memory with more available slots, and overall offer the most options to gamers building new PCs.

With that said, Full ATX boards will require larger cases, as well as cases with good air flow and several fans.

Smaller cases that are still “Full ATX” compatible may pose problems in some scenarios, so it’s best to do your research when buying a board and a case for it.

The second-best choice is a toss-up, as both the mini ITX and micro ATX boards have difference pro’s and con’s.

Mini ITX boards have fewer PCIe slots and are the smallest of the bunch, but in many ways they are actually more efficient than the micro ATX boards.

For those looking for a simple workstation that also has many gaming options, Micro-ATX boards will probably be the best fit.

It is more compact than Full ATX boards and will therefore take up much less desktop space is used alongside a Micro-ATX sized case.

Additionally, Micro-ATX boards offer plenty of slots and options for builders, without being too limiting like Mini-ITX cases.

The boards also offer higher RAM capacity than Mini-ITX boards, and because of its size, it can fit into nearly all PC cases. It’s also generally the cheapest price of all three types of boards, which is a huge plus for anyone who happens to be building on a budget.

Those who want to use their PCs for both simple tasks and also gaming will also be pleased to know that Micro-ATX cases are very competent when it comes to gaming, though they are a bit more limited when it comes to overclocking compared to Full ATX boards.

For those who are only building PCs for office desktop use, Mini-ITX boards may just be the best choice.

These boards are the smallest sized boards by far, and offer better aesthetics than micro-ATX boards.

Because of their very small size, these boards can fit into incredibly small PC cases, and their compact sizes can be convenient for sticking in small places or even transporting on-the-go.

A few downsides to the Mini-ITX are the fact that it is more expensive than micro-ATX boards, and might look odd if used with large cases.

They are also not great for extreme overclocking; this is why they are ideal boards for simple office desktop use.

For anyone looking for a more simplistic PC that is compact, reliable, and easy to use, a mini-ITX board might be the best pick.

Overall, all three of these boards are great choices, depending what you plan on using them for.

Full ATX boards obviously offer the most, with more power, larger number of slots, and are best-suited for extreme overclocking.

They are, however, limited to ATX cases due to their large size, and aren’t the best choice for anyone that happens to be looking for something more compact with a limited amount of free desk space.

Micro-ATX boards are a fantastic middle-ground, as they are much more compact than Full-ATX boards and offer a great amount of options for builders looking for a smaller size while still on a budget, and still want to game with a decent amount of power.

Mini-ITX boards are the smallest of all, and while lacking in power, are incredibly small and are very aesthetically nice.

They have their limits, but these little boards are perfect for those just looking for a great desktop PC and want something as compact as possible.

Overall, I’d have to recommend Full-ATX boards over the others simply for the reason that they offer the most options their pro’s simply outweigh their few con’s.

But with that said, the best choice just depends on your personal needs as a PC owner, and you should pick your PC based on your personal preferences and necessary requirements as an individual.